Blood, Gold & A Night of Jazz 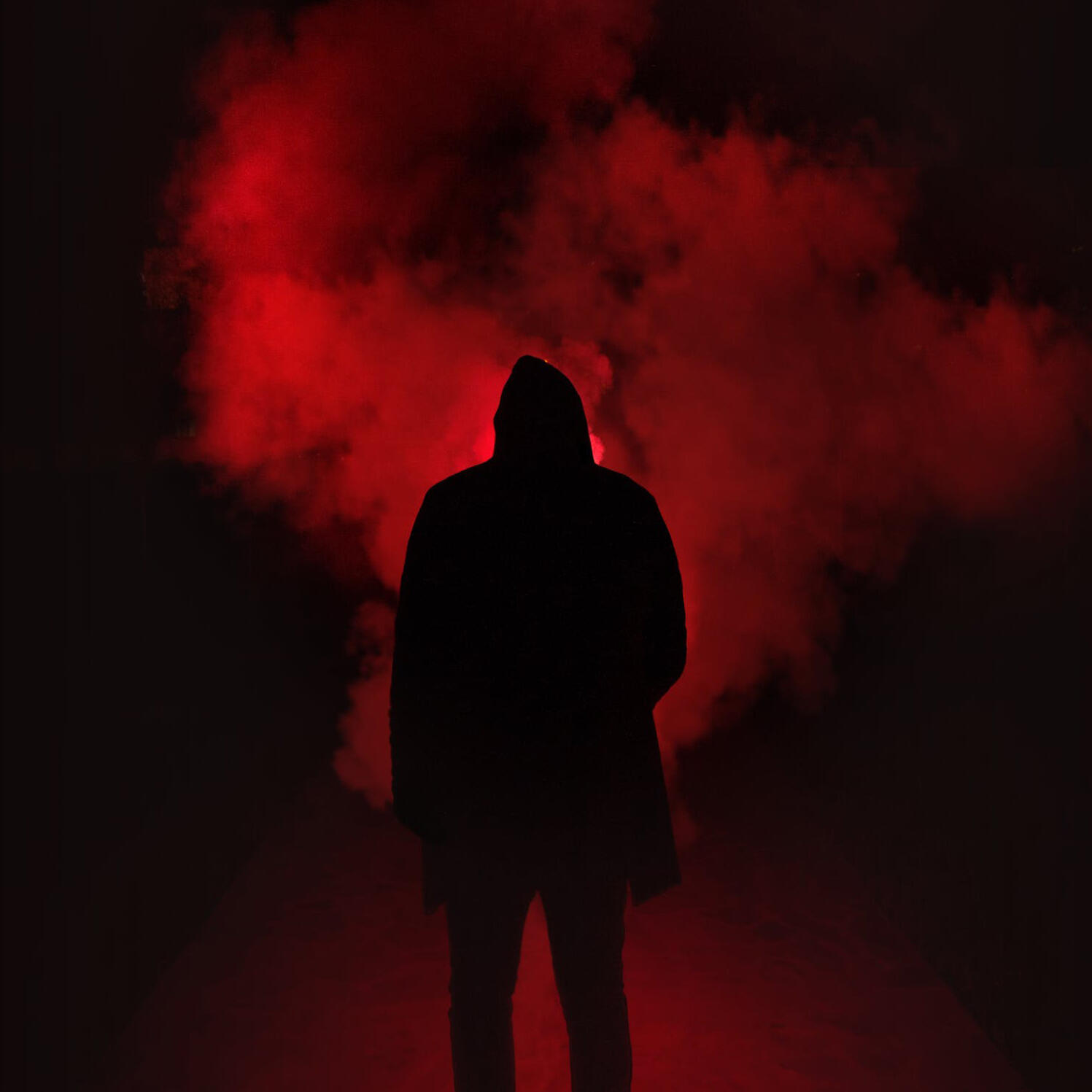 Gunshots were heard from a Malibu mansion party tonight. Who could be the killer?

At the home of tech mogul Clement Maven, a shady fixer has been shot dead. His blood is fresh on the estate owner’s office floor and a set of uncanny characters have emerged as suspects.

Shady Slyfix wasn’t the most honest of fellas, so whoever killed him must have had a grudge, ulterior motive, or intense fear towards the swindling racketeer. It’s up to you to determine what that motive was and who pulled the trigger. Can you find out who the murderer was? For all you know, it could have been you! Included

Yes. After your purchase you will receive a link to download the necessary files to have a fun night with your colleagues, friends, or family.

You can share your screen using any video tool as the game is played in the browser. Zoom, Microsoft Teams, Skype, etc.

Each code is $49 and is a one-time use. We recommend having anywhere between 4 to 14 players to maximize the fun and mystery.